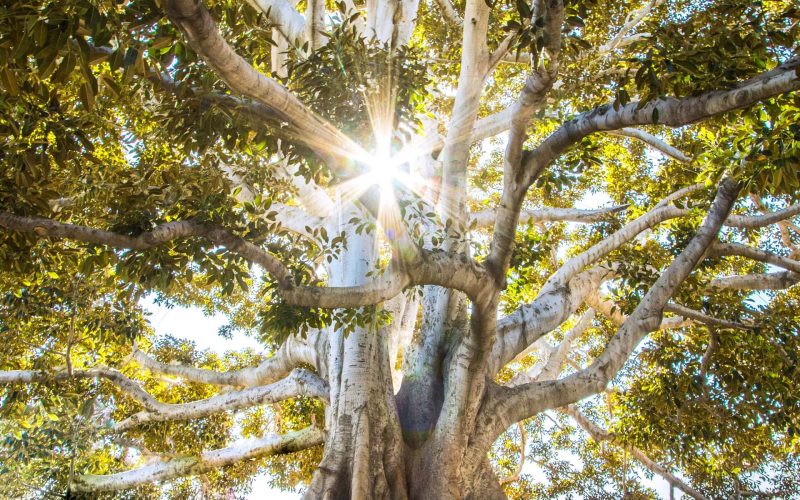 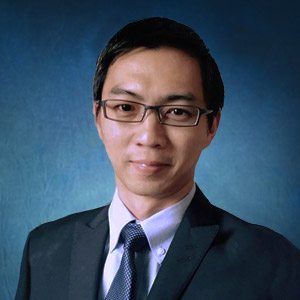 “No Christian can die from the coronavirus!” That is one pastor’s conclusion after studying Psalm 91. Already in the past, this psalm has been (mis)used as an amulet and magical incantation against evil spirits and bad omens. Figure 1 shows a fifth-sixth century Jewish silver amulet consisting the texts of Psalm 91:1, Deuteronomy 6:4–7, and Proverbs 18:10. Can Psalm 91 be our immunity against COVID-19? I offer the following four points to help us reconsider the meaning and significance of this psalm. 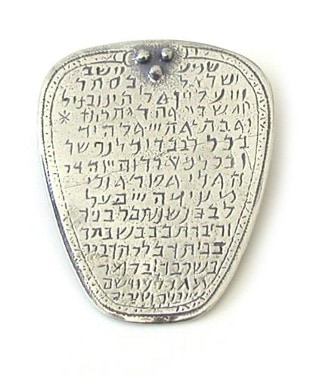 (1) Psalm 91 is more literary than it is magical

Psalm 91 is divided exactly into two halves (vv. 1–8 and 9–16) of 8 verses and 56 Hebrew words each. Repetitions of the epithet, “Most High,” and motifs of dwelling, habitation, and refuge, appear at verses 1 and 9, at the beginning of the two halves. The entire psalm is framed with first-person verbs. At the beginning of the psalm, the psalmist says, “I will trust,” but at the end of the psalm, God says, “I will save.” 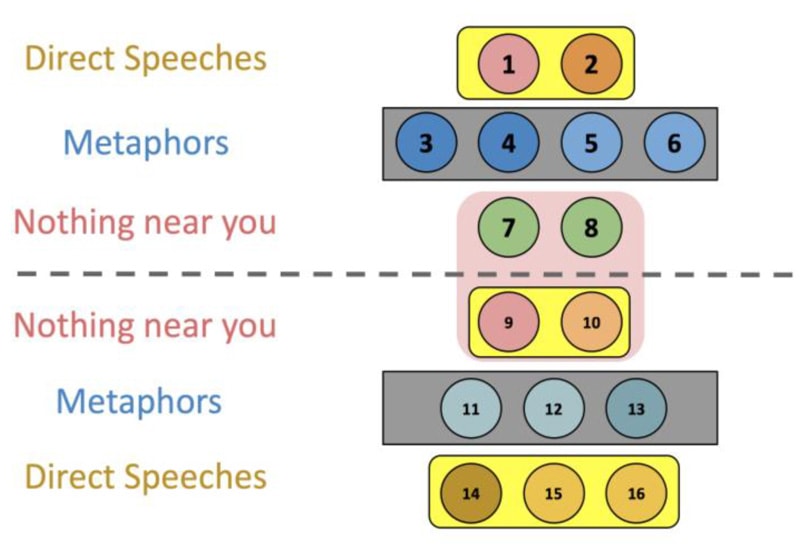 The entire psalm has a well-designed symmetrical use of poetic devices. Figure 2 shows how verses 1–2, 14–16 are direct speeches; verses 2–6 and 11–13 employ various metaphors; and verses 7–10 emphasize that no dangers will draw near God’s people. The last three verses are the highlight of the psalm. They are God’s own confession consisting of seven “I will” verbs. As a whole, the psalm highlights two main points from the two halves respectively: (a) what happens to those who trust and dwell in God? And (b) why and how do these things happen? (See Figure 3.) 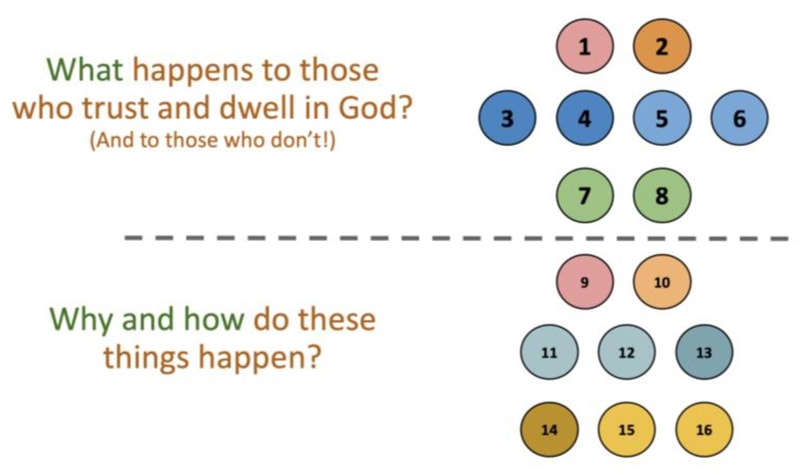 (2) Metaphors Associated with Danger and Protection

Psalm 91 must be interpreted in light of the Song of Moses in Deuteronomy 32 for several
reasons: they share an uncanny number of words and ideas that are not common (e.g., pestilence/plagues, arrow, serpent/asps, God’s vengeance, refuge, God’s faithfulness; putting ten thousand to flight; long life; salvation; wings; deliver; hide/secret place; Most High; God commands; feet, etc.). The reference to “putting ten thousand to flight” in Psalm 91:7 and Deuteronomy 32:30, for instance, is significant because this phrase is very rare in the Old Testament. Both references draw on the motifs of blessings for covenantal obedience in Leviticus 26:8 and praises for the messianic king’s victories in 1 Samuel 18:7–8.

There are two surprises once we see the connection between Psalm 91 and Deuteronomy 32. First, in the Song of Moses, God is actually the “enemy”! He is the one who sends the pestilence, plagues, arrows, and venom (Deut 32:23–24) as judgment.

Second, Psalm 91 and the Song of Moses are similar in their literary settings. The Song was given to God’s people who had just experienced the devastation of an entire generation in the desert because of sin, but are now at the brink of entering the Promised Land. Psalm 91 just has a different sort of “desert” and “Promised Land.” The “desert” of judgment is really seen in Psalm 89, where depictions of the fall of the Davidic kingship and Jerusalem are clear. At the same time, Psalm 92, and more specifically, the trajectory in the near Psalms 104–107, looks forward to entering an inhabited city. But there is more to this.

Psalm 91 is located between Psalms 90 and 92, which highlight sin, brevity of life, and victory and the establishment of God’s people, respectively (Figure 4). Seen in this immediate literary context, such an emphasis—Psalm 91’s idea of taking refuge in God—serves to bridge Psalm 90 to and 92. In short, trusting and dwelling in God will bring one from the desert to the Promised Land.

Between Devastation and Deliverance

Even if Psalm 91 were written to ward off evil, its place in the Psalter would show us that it has a larger meaning. Only when we take refuge in God’s protection can we transcend the brevity of life and be established in God’s city. Ultimately, this refuge is Christ (Heb 6:18–20). As Jesus said, “in me you may have peace. In the world you will have tribulation. But take heart; I have overcome the world” (John 16:33).

For further study, please see Dr. Ho’s book: The Design of the Psalter: A Macrostructural Analysis