The Light in a Tunnel of Hurt 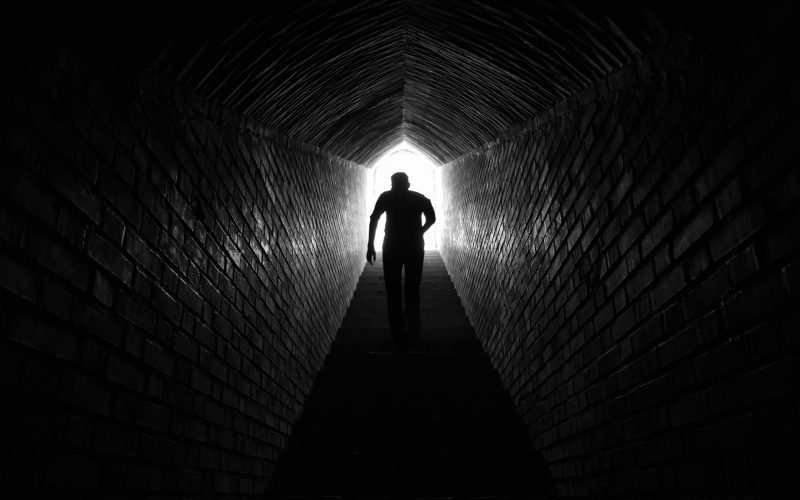 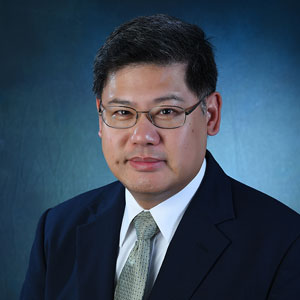 Parasite’s Oscar win and the COVID-19 situation have been bouncing around in my head this week.  The reflection has helped me better see how Jesus transforms one’s response to life’s circumstances.

It is surreal to be living under the threat of COVID-19.  At threat level orange (right below red), there is a “new normal,” from canceling events to having to learn how to teach online to the frustration of waiting more than a week for online grocery delivery.  On Sundays, I want to naturally shake hands with people, but now must restrain myself and merely bow.

But as well, I’m struck by how human nature rears its ugly head during times of crisis when I hear of some taxi drivers shunning medical personnel or people distancing themselves from those with mainland Chinese accents.  Our human tendency leans toward self-preservation during times of crisis.  Sadly, I found life reflecting the Best Picture nominees and their dystopic vision (Marriage Story, Joker, The Irishman, etc.) and find that Werner Herzog was right when he said, “Civilization is like a thin layer of ice upon a deep ocean of chaos and darkness.”

But where Hollywood can only reveal the darkness of humanity, I’m drawn to the contrast of Dr. Li Wenliang’s sacrificial actions (his name coincidentally means “Bright”).  We do not know for certain whether he was a Christian, but such sacrificial love has been the normative witness of Christians throughout the centuries.  As Jesus sacrificed His life for his enemies (Romans 5:8), Christians, transformed by God’s love, have brought the light of hope in a tunnel of hurt, from Emperor Julian’s complaint that Christians were better exemplars than Romans during the plague of 362 CE (Letter to Aracius), to Brian Palmer’s (Slate 2014 in Ross Douthat, New York Times, 3 Oct 2014) complaint that Christian doctors persevered more than “Team Secularism” during the Ebola outbreak, to Ed West (Spectator 2015) admitting that Christians showed greater compassion during the Syrian refugee crisis.

This is our refuge and call to action: in Christ is life and the light of men which the darkness cannot overcome (John 1:4-5).  As followers of Jesus Christ, each of us must ask, “How will we respond to COVID-19?”  Will we shrink back like the rest of the world, thanking God for protecting us as his righteous people?  Or will we, having tasted the sacrificial love of our Savior, love others even to the extent of putting our lives at risk?

The Hellenic religion does not yet prosper as I desire, and it is the fault of those who profess it; for the worship of the gods is on a splendid and magnificent scale, surpassing every prayer and every hope. May Adrasteia pardon my words, for indeed no one, a little while ago, would have ventured even to pray for a change of such a sort or so complete within so short a time. Why, then, do we think that this is enough, why do we not observe that it is their benevolence to strangers, their care for the graves of the dead and the pretended holiness of their lives that have done most to increase atheism?  I believe that we ought really and truly to practise every one of these virtues. And it is not enough for you alone to practise them, but so must all the priests in Galatia, without exception. Either shame or persuade them into righteousness or else remove them from their priestly office…In every city establish frequent hostels in order that strangers may profit by our benevolence; I do not mean for our own people only, but for others also who are in need of money.…For it is disgraceful that, when no Jew ever has to beg, and the impious Galilaeans [Christians] support not only their own poor but ours as well, all men see that our people lack aid from us. …Then let us not, by allowing others to outdo us in good works, disgrace by such remissness, or rather, utterly abandon, the reverence due to the gods. If I hear that you are carrying out these orders I shall be filled with joy.  – Letter of Emperor Julian to Aracius, 362 CE

this piece in Slate from the science writer Brian Palmer, which passively-aggressively complains about the fact that so many of the doctors fighting Ebola on the ground in Africa are … Christians … and worse still, Christian missionaries … and not that there’s anything wrong with that, but actually maybe there is something wrong with that (“I’m not altogether proud of this bias—I’m just trying to be honest”), or at least Palmer wants us to know that he’s a little troubled by its implications (“some missionaries are incapable of separating their religious work from their medical work … I suspect that many others have the same visceral discomfort with the mingling of religion and health care …“) even as, broad-minded guy that he is, he concedes that “until we’re finally ready to invest heavily in secular medicine for Africa,” the missionaries may deserve our grudging support.

… Palmer seems less hostile to Christian missionaries and their work than he is confused by what they’re doing: He clearly has a set of ideological frames through which he sees the world, a set of assumptions (the separation of medicine and religion should be absolute, proselytization is wicked/backward/ignorant, helping people is what governments and secular groups are supposed to do) that simply don’t fit with what’s happening on the ground in Africa and who’s actually there, which in turns leaves him both unsettled and subtly resentful at all these Christian missionary doctors for unsettling him.

Adapted to a globalized and (somewhat) more secularized age, that feels like Palmer’s real complaint: Not that the missionaries are necessarily doing something wrong (he won’t actually come out and say that), but that they’re doing something right in a way that makes his team, Team Secularism, look somewhat less impressive by comparison. Which isn’t really a reaction that Christians should be offended by. It’s one that should be welcomed, worn as a badge of honor, and joyfully provoked. – Ross Douthat, New York Times, 3 Oct 2014

When the Constitution of the European Union make no mention of its Christian heritage, yet “There are at least two theories as to what drove the creation of a guilt culture. … The other, and more likely cause, is Christianity, which transformed shame-based societies, like that of Anglo-Saxon England, into guilt-based ones.  The most common phrase used by those wishing to accept more refugees is to talk of ‘Europe’s shame’ or ‘Britain’s shame’, a word also used on placards by refugees stuck in Hungary. But what they’re actually appealing to is Europe’s sense of guilt….many people are reluctant about accepting more people from the Middle East. In recent days, however, their reservations have been overruled by our culture of guilt and the silent triumph of Christianity.” – Ed West, The Spectator.