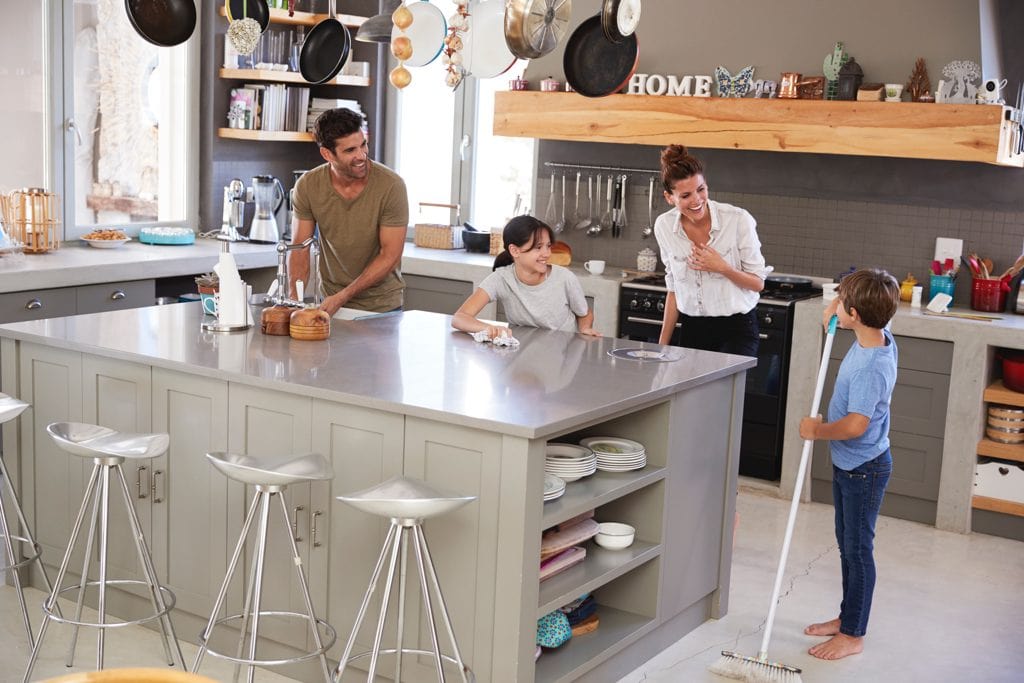 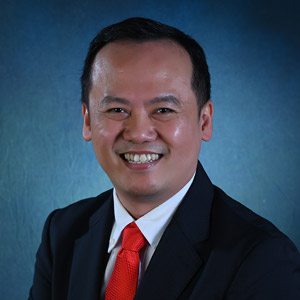 We all love to be recognized, appreciated and praised. Once, my friend’s 7-year-old was helping him clean up the house. The precocious boy helped vacuumed the floor and tried to clean up the table after breakfast. He wasn’t complaining but I noticed he was hurried in his task. He was getting tired and discouraged after more than half an hour of labor. But all it took was a simple praise for his diligence to bring a big smile on his face and he went off happily completing the task his dad gave him.

We all need praises in our down times to give us that extra boost in confidence or faith in ourselves. Applause for the accomplished conductor, waves for the winning team, thumbs up for the triumphant athlete, screams of adoration for the movie star….

But how about those who are not successful or on the winning side? Or those who quietly slog behind the scenes, day-in, day-out without recognition for their talents or labor? How about the backstage people who do not share the limelight with the stars? Who will encourage them? Far too often, those who are in the center stage get the attention, praise and recognition. But not those who play second fiddle, or the faithful pacer who contends with always finishing second to the lead runner in a race.

Our Lord Jesus Christ pointed out that it is not always the most popular, the smartest or the talented get His attention. In Luke 22:24, there arose a dispute amongst His disciples as to which of them was to be regarded as the greatest. Everyone wants the first seat on the right hand of the Son of God. All wanted the first priority and privilege. But notice what Jesus said in the following verse, “The kings of the Gentiles exercise lordship over them, and those in authority over them are called benefactors” (v.25). But for the disciples of Jesus, they are to be the servants, not lords. For the greatest shall be the least, and the least shall be the greatest” (v.26).

These are not empty words with no action. Jesus ultimately exemplified this servant leadership when He emptied Himself, first to be a man, and then humbled Himself to the point of death on the Cross (Philippians 2:8). His followers are to be like Him. Hung on the Cross, He was despised and shamed. There was no recognition, no praise, and no acceptance. But the message of the Cross is foolishness to those who are perishing, but to those who know God, it is the power of God (1 Corinthians 1:18). The weakness of God is stronger than human strength. But God raised Jesus up on the third day, to prove His victory over sin and death. As a result, God exalted Him and gave Him the name that is above every name. That is the redemption, the recognition, and the salvation!

In ministry, will you consider it a “privilege” to be slighted, overlooked, unappreciated, discouraged and unfairly treated for the Lord? We all will have our fair share of trials one day. In such times, we need to remember our Lord Jesus. For God knows and sees our struggles. He is not slow to help. So, hang in there and persevere on. For one day, we will share in His glory (Romans 8:17)!