Racism and Fear – Tools of the Enemy 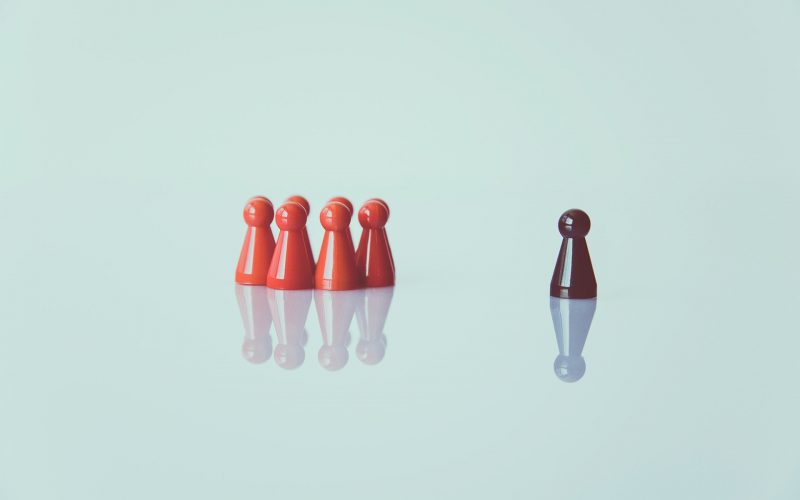 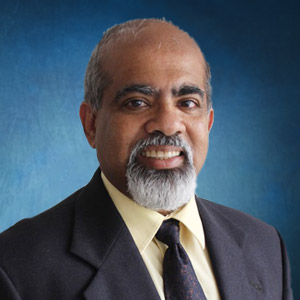 “The Coronavirus spreads racism against—and among—ethnic Chinese,” says a title in The Economist. [1] Kung Phoak writes, “Stop prejudice, the novel coronavirus has no race.” [2] These race biases aren’t aimed at Chinese alone; it is aimed at anyone who visited China: “When Esther Tebeka, one of more than 1,000 Americans evacuated from China due to the Covid-19 coronavirus outbreak, ended her 14-day quarantine with no signs of the disease, she thought she could get on with her life. Instead, she has had people refuse to come near her or cover their faces with surgical masks due to unfounded fears that she is a coronavirus carrier — making her one of a growing number of Americans who report being shunned or shamed after quarantine.” [3] The same is true of anyone in Singapore who was near another who might have been exposed to covid-19 virus or even anyone who coughs or sneezes in a bus or train! 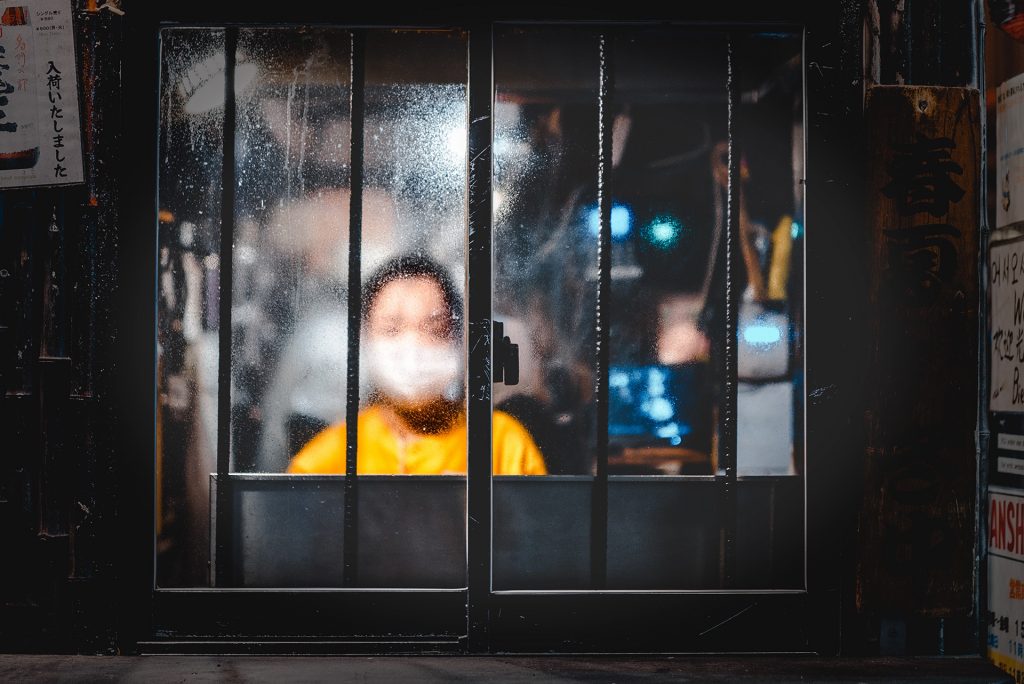 Racism against a people isn’t new to this century or season. It has lasted for millennia. A common Old Testament racist word is, “dog” (kelev). Seeing David approach with a stick, Goliath asked, “Am I a dog, that you come at me with sticks?” (1 Sam 17:43). [4] David saw himself as a dog and a flea before Saul, God’s anointed king (1 Sam 24:14). Abner wondered if he was a “dog’s head” when Ish-Bosheth accused him of sleeping with his father’s concubine (2 Sam 3:8). Mephibosheth presented himself as a “dead dog” to whom David showed mercy (2 Sam 9:8). The psalmists often compare God’s enemies to dogs who snarl and plan attacks. Jesus himself called the Syrophoenician woman “a dog” to provoke her and test her faith (Matt 15:26).

There are many reasons for such biases, hatred, and prejudice stereotyping. One reason is fear! Scientists and sociologists have repeatedly affirmed fear as the cause of prejudice biases. [5] And, none of us are exempt from such fears. Even if we are not overtly prejudice or willing to admit our racism, we internally fear someone or a particular race or group.

But, irrational fear is slavery. The writer of Hebrews says that people are “held in slavery by their fear of death” (Heb 2:15). The Lord Jesus came not only to free us from Satan who held the power of death but also the fear itself (Heb 2:14–15). This passage isn’t referring to cautionary fear or precautions. It is referring to irrational fear of death that paralyzes a person. When such irrational fear of death engulfs a person, he or she is unable to see God’s hand in a situation. The disciples showed such fear when a furious storm came on the Sea of Galilee. They cried out, “Lord, save us! We’re going to drown!” forgetting the Lord was with them (Matt 8:25). The Lord Jesus got up and rebuked the storm, and it subsided.

When someone near us coughs or sneezes or has masks on, irrational fears do overtake us. Although we must exercise all precautionary measures — such are regularly checking our temperatures, keeping our hands clean, and avoid touching our faces — we must not yield to irrational fear of death. The Lord God is in control of our lives. Even if we die, we will live with him, eternally. 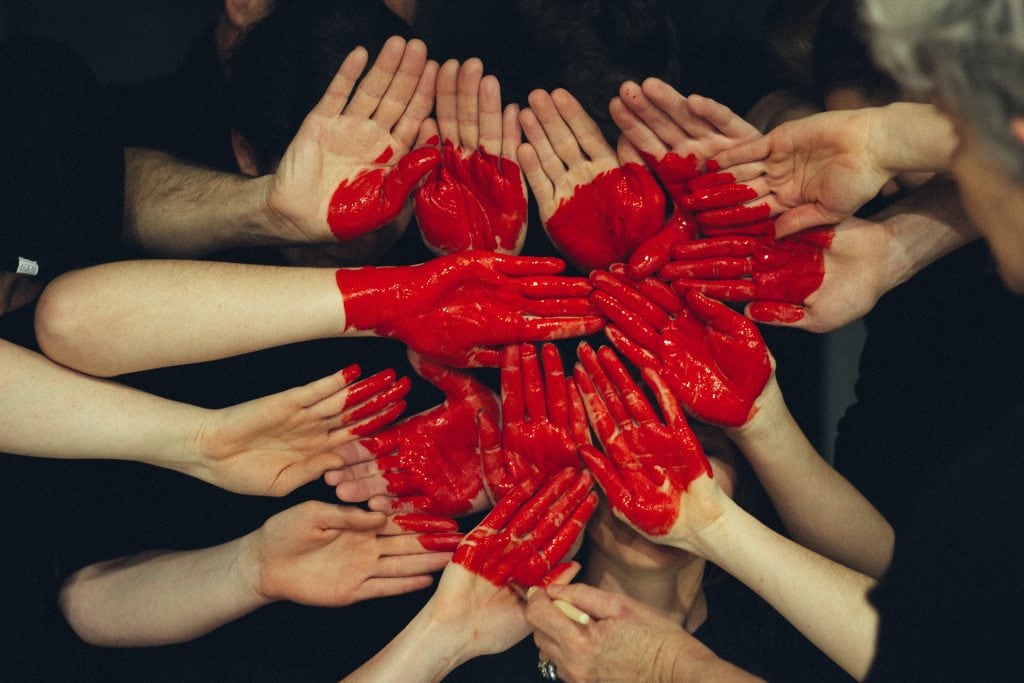 More so, we must avoid all prejudice thoughts or actions. As Phoak titled, “The novel coronavirus has no race.” Covid-19 might have had its outbreak in Wuhan district, but it could have happened anywhere. Someday, another pandemic outbreak may start from our race, in our city, and in our country. We too might be subject to prejudice insults — all because of irrational fear! Instead of fearing what we don’t know or can control, let’s be brave, knowing that God is in control, and pray faithfully for his mercies.

[4] All scriptures are from the NIV.