MENUMENU
Menu
Plans for Welfare and Not for Evil 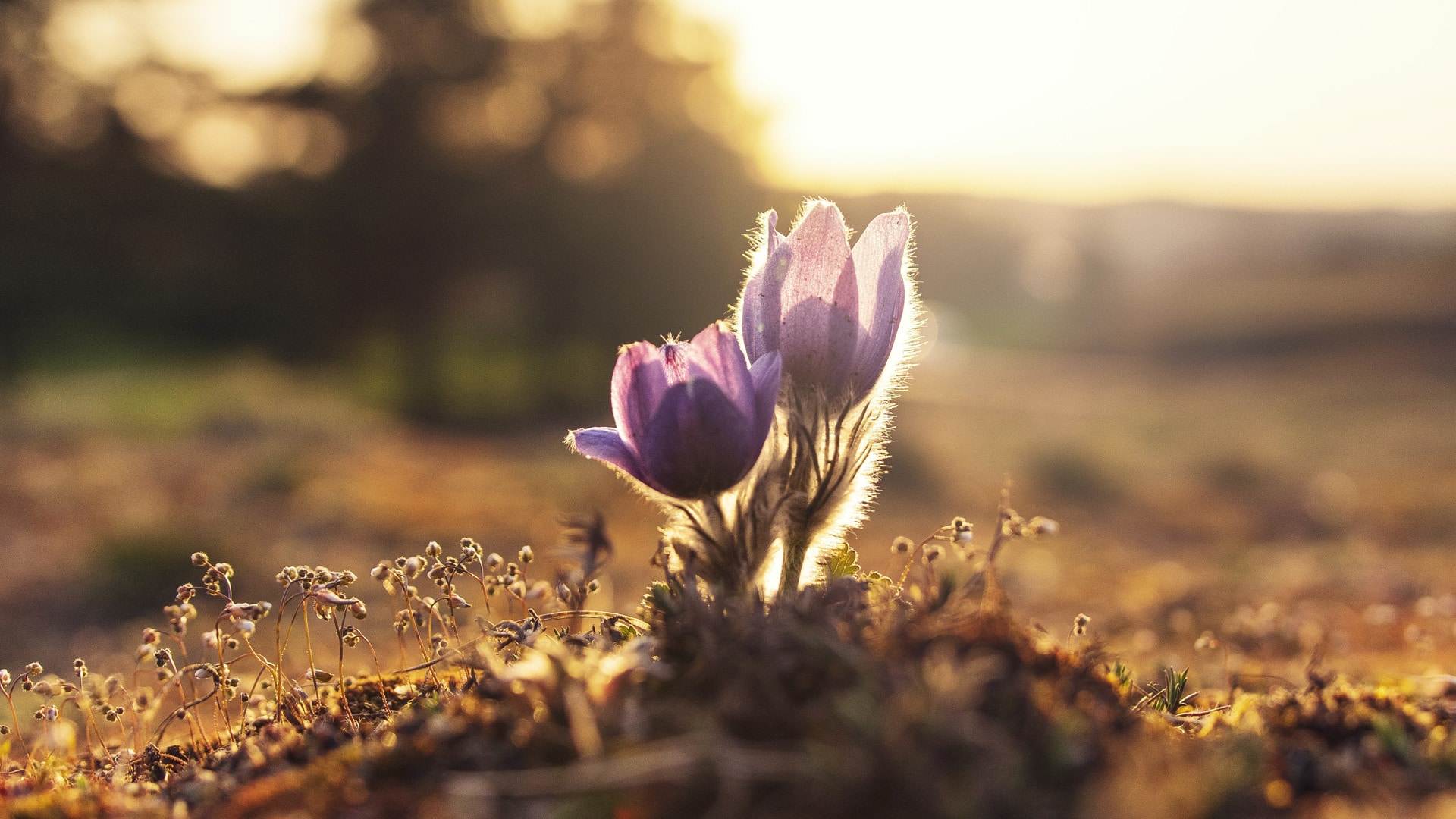 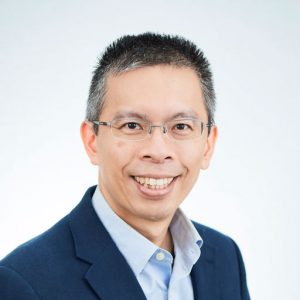 The trauma of COVID-19 means that our world will never be the same. As of this writing, six million people globally have been infected by the virus (and this number will unfortunately be even higher by the time you read this). Besides the uncertainty on COVID-19’s effects and how long they will last, doubt also persists about the cause(s) of the pandemic. Those who claim to know how COVID-19 originated and spread are nevertheless not hard to find, since the blame game is played both in international relations and in the many conspiracy theories that are only a Google search away.

What is God doing in such a massive disaster? Could this be a time of judgement, rest, both of these, or somehow neither? Amidst such unanswered questions, what cannot be denied is that COVID-19 has led to suffering in a wide-reaching but uneven manner that defies any simple explanations or mechanisms of cause and effect. There have been many innocent sufferers in this exile of sorts which has wrenched people away from their family, friends, churches, workplaces, and schools.

Similarly in the sixth century BC, the southern kingdom of Judah faced a national crisis as it went into exile. Besides the suffering of losing their homeland, the Jewish refugees in Babylon were tormented by different voices that each claimed to be speaking for God. Some asserted, as Hananiah did in Jerusalem, that Yahweh would overthrow Babylon and the exile would soon be over (Jer 27–28). Others held to the opposite, that the exile would last forever since Yahweh had abandoned his people (Jer 29:8–9, 27–32).

False prophets, both in Jeremiah’s time and ours, tend to offer those who are suffering a false choice between misguided assurance and inescapable despair. For this reason, Jeremiah 29 contains a letter that Yahweh sends to his hurting people in Babylon to offer them a third path of discernment. To rebut their conflation of God’s power with God’s will, this letter outlines several lessons about weakness that the people of God must learn in their exile.

The first lesson is that the weakness of exile can serve a preservative function rather than merely a disciplinary one. Judah was certainly in Babylon by its own doing, so the people were not innocent sufferers as many are during this time of COVID-19. Nonetheless, a gracious God has also planned that Judah’s life in exile will preserve a remnant of his people for himself. The exiles receive the gift of life that those left in Jerusalem, soon to fall to Babylon’s armies, will no longer have: “Build houses and live in them; plant gardens and eat their produce. Take wives and have sons and daughters; take wives for your sons, and give your daughters in marriage, that they may bear sons and daughters; multiply there, and do not decrease” (Jer 29:5–6 ESV).

In this surprising allusion to Genesis, the exiles who survive in Babylon are told to re-fulfil the Abrahamic promises of multiplication (cf. Gen 12:2; 26:4; cf. 1:26–28) by growing into the group that will return 70 years later (Jer 29:10; cf. 25:11–12). Exile is not where God has forgotten his people, but precisely the place where he remembers them and cares for them. Since this is true for Judah even while under divine judgement, how much more so for us!

The second lesson is that the weakness of exile reveals how we have sometimes become more attached to God’s blessings than to God himself. In the time of Jeremiah, the expectation that Yahweh would always protect his people had become so prevalent that Solomon’s Temple was viewed as a talisman that supposedly safeguarded Jerusalem from enemies (Jer 7:4–11). Judah also thought its national security could be guaranteed by chanting slogans such as “peace, peace” (Hebrew: shalom shalom) over Jerusalem (6:14; 8:11; cf. 4:10; 14:13; Isa 26:3).

Responding to such superstitious distortions, Jeremiah urges the exiles in Babylon to learn that the true nature of Yahweh’s shalom lies in others-centredness: “But seek the welfare [shalom] of the city where I have sent you into exile, and pray to the LORD on its behalf, for in its welfare [shalom] you will find your welfare [shalom]” (29:7). Indeed, the book of Daniel records how Jewish exiles such as Daniel and his friends carried out the missio Dei by serving faithfully as civil servants in Babylon. They experienced peace and welfare when they actively sought these things for their captors rather than behaving as prisoners typically do—feeling sorry for themselves, envying those in a better position, or passing time till the crisis is over.

The third lesson is that the ‘new normal’ of exile can easily be forgotten when life is about to return to the ‘old normal’. In Jeremiah’s letter, he outlines Judah’s duty to pray and seek Yahweh sincerely so that restoration might happen at the conclusion of 70 years in exile (Jer 29:12–14). A people who have thus learnt remembrance in Babylon will not suffer forgetfulness when Yahweh brings them back to Israel. As the 70-year mark draws near, however, the prophet Daniel laments that his people are running out of time to heed Jeremiah’s call to repentance. Daniel’s determination to obey the book of Jeremiah by calling upon Yahweh (Dan 9:3–4) is unfortunately not matched by that of his Jewish compatriots in Babylon (Dan 9:13).1 The people have evidently taken Jeremiah 29’s promise of restoration to be unconditional but ignored God in the process.

Sadly, the tendency to neglect how Jeremiah 29 is a conditional summons to revival and repentance continues today. It is revealing that, even before COVID-19 struck, Christians have often cited the familiar words of Jeremiah 29:11 as proof that God can (or must?) bring blessings: “For I know the plans I have for you, declares the LORD, plans for welfare and not for evil, to give you a future and a hope.” Jeremiah 29:11 is regularly identified as the most frequently read verse of the Old Testament on the Bible Gateway website and app.2 But often and unknowingly, Christians can make this verse into an endorsement of the kind of misunderstandings represented by the prophet Hananiah.3 Ironically, the prophet Jeremiah, who opposed the prosperity theology of his time, is then enlisted as a supporter of prosperity theology in its modern forms!

Rather than peddling false promises of strength or immunity from harm, let us learn God’s precious lessons on how to embrace weakness, suffer well, and rededicate ourselves to seeking the good of others. Then, we will be a people who are ready to live with renewed passion for God’s mission in the world, both as this worldwide exile continues as well as after it ends. 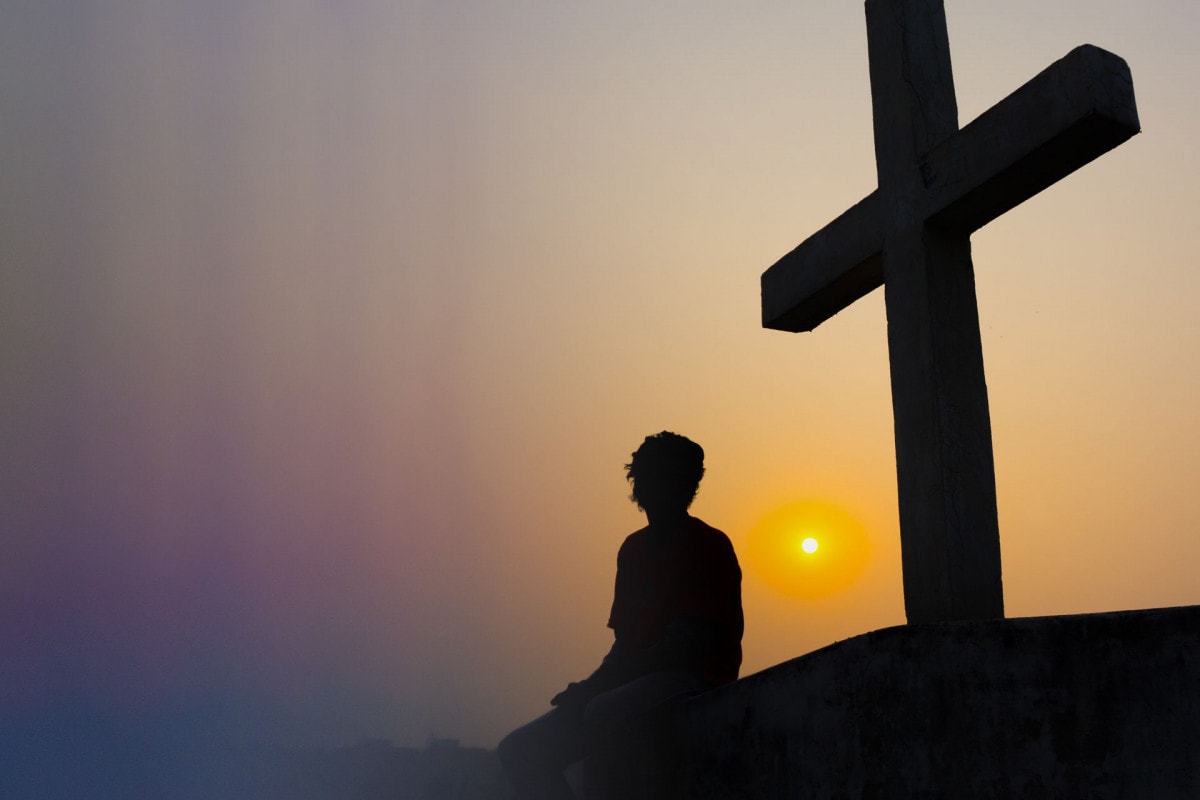 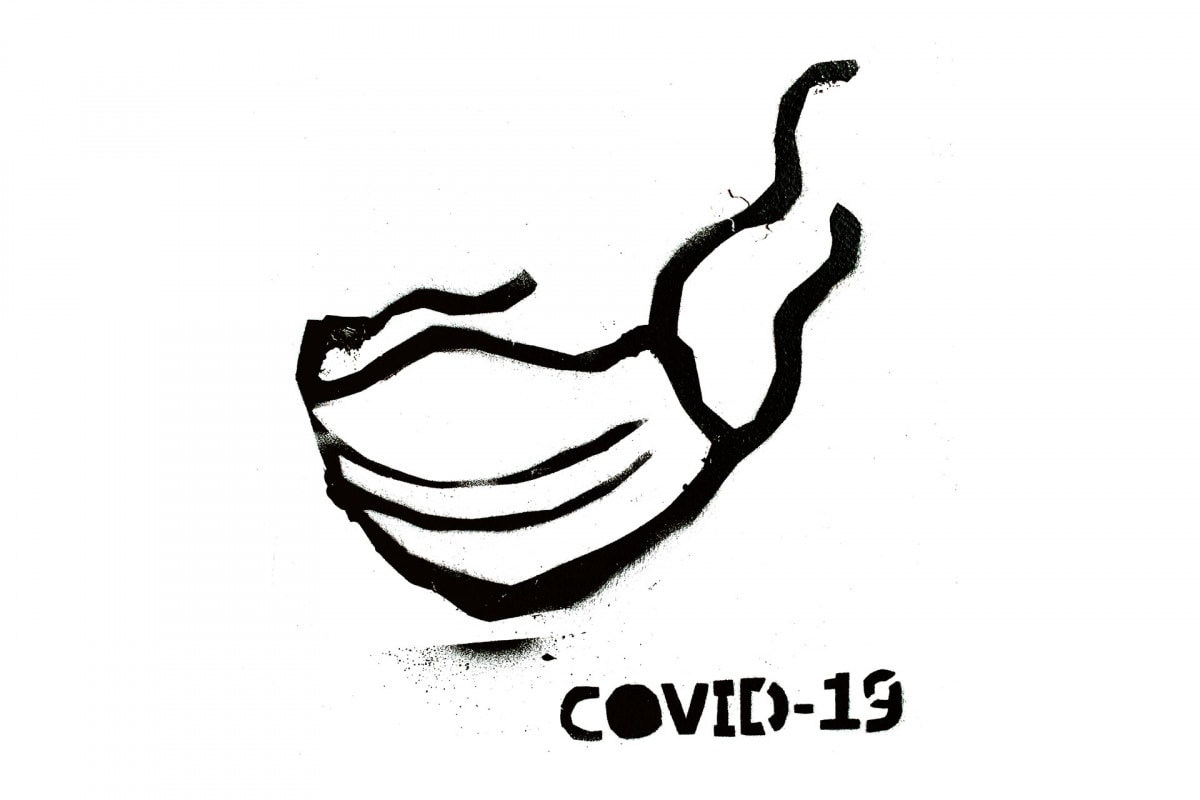 The Book of Revelation in and Beyond the Pandemic 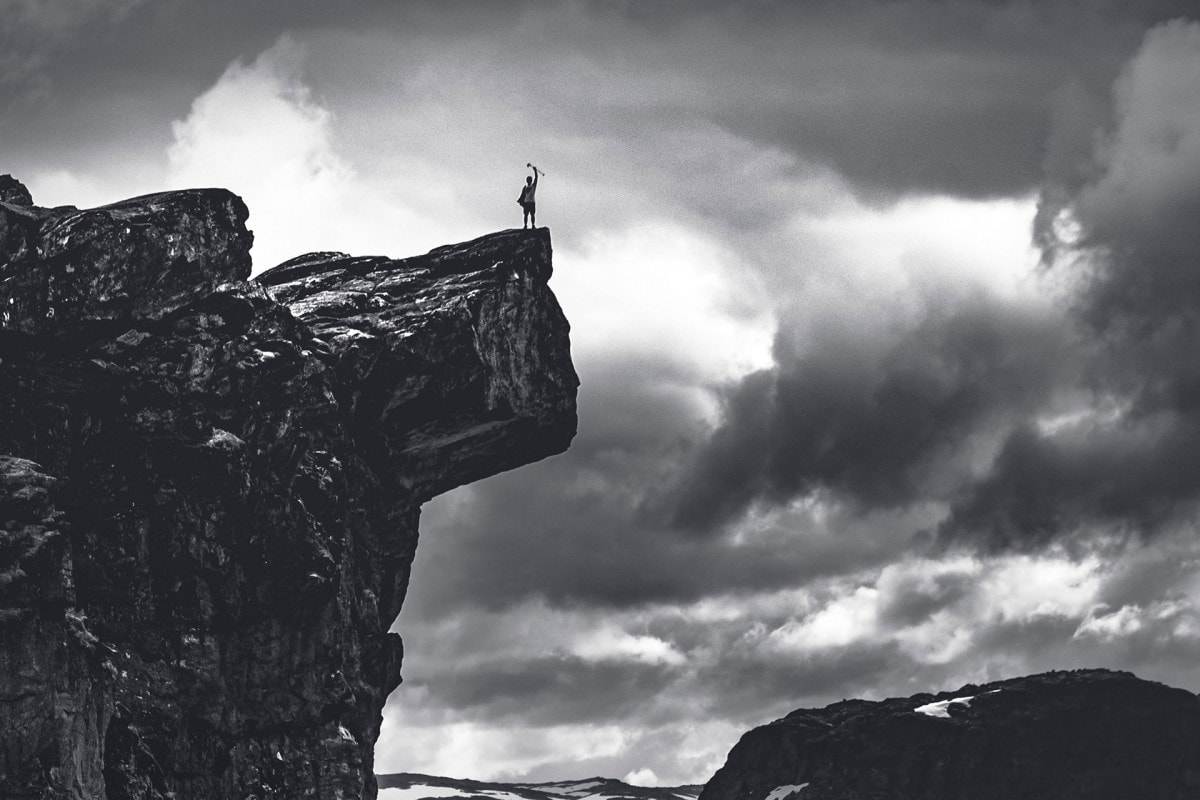