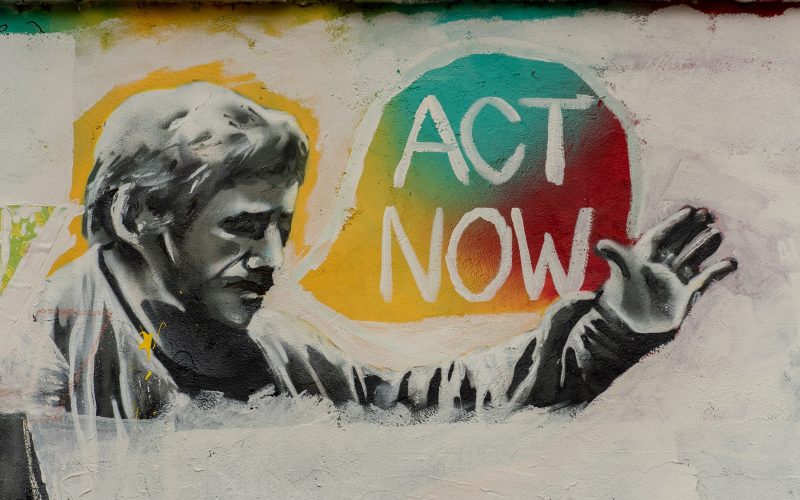 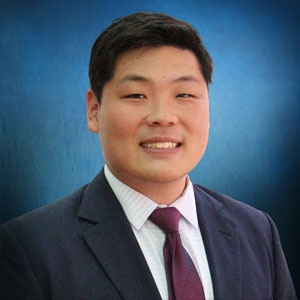 In the Christian responses to the COVID-19 situation, there have been a couple of early Christian texts than have been making the rounds. The often cited texts are the Letter of Dionysius (found in Eusebius of Caesarea’s Church History 7.20-22) and the Emperor Julian’s Letter 22. What are these texts? And what can the examples of the early church teach Christians today in the time of COVID-19? 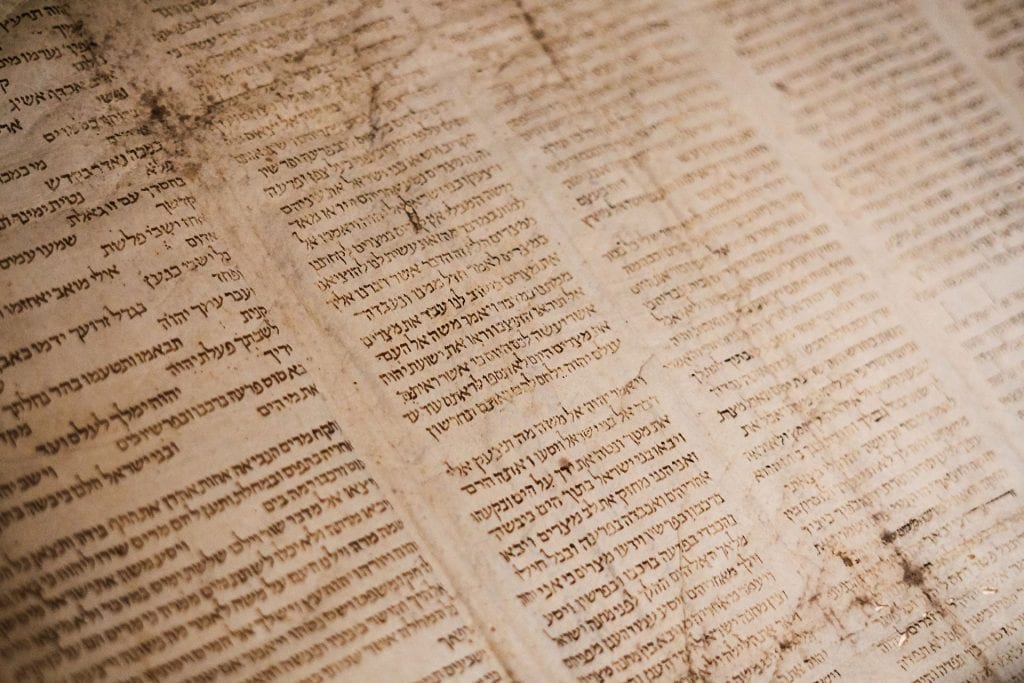 A History and a Plague

Eusebius of Caesarea’s Church History is the best-known account of the events of the post-apostolic church. Written in the early 4th century, it chronicles the history of the church from the time of the apostles to the rise of the first Christian emperor, Constantine. One of the works recounted in the Church History is the Letter of Dionysius, a letter written by bishop Dionysius of Alexandria (d. 264) for the churches of Egypt. Dionysius recounts a serious plague that Alexandria experienced, following a time of persecution and civil war. [1] He notes that for the pagans, the disease was “a thing more terrifying to them than any terror, more frightful than any disaster whatever.” [2] But the Christian response was different:

Most of our brother-Christians showed unbounded love and loyalty, never sparing themselves and thinking only of one another. Heedless of the danger, they took charge of the sick, attending to their every need and ministering to them in Christ, and with them departed this life serenely happy; for they were infected by others with the disease, drawing on themselves the sickness of their neighbours and cheerfully accepting their pains. [Many, in nursing and curing others, transferred their death to themselves and died in their stead]… The best of our brothers lost their lives in this manner… so that death in this form, the result of great piety and strong faith, seems in every way the equal of martyrdom… The heathens behaved in the very opposite way… they pushed the sufferers away and fled from their dearest, throwing them into the roads before they were dead and treating unburied corpses as dirt, hoping thereby to avert the spread and contagion of the fatal disease; but do what they might, they found it difficult to escape (CH 7.22).

Christians in Alexandria interpreted the disease as a test or trial, no different from the persecutions they had suffered. Grounded in their Christian identities, they eagerly and joyfully sacrificed themselves for the sake of others, even those who had persecuted them. In the context of Eusebius’s writing,

Dionysius’s account is simply one of many such stories that highlights Christian response to persecution and disaster.

The Complaint of an Apostate

Following Constantine’s Edict of Milan in 313 which halted the persecution of Christians, practically all of Rome’s emperors were Christian. But there was one clear exception: the emperor Julian (330-363, reigned 361-363). Raised as a Christian, Julian rejected the faith of his family and chose instead Hellenism and the old gods, thus his nickname “the Apostate.” Though he did not persecute Christians, he was no friend of the faith: he wrote a treatise called Against the Galileans which sought to highlight major issues in the Christian faith and actively sought to prevent Christianity’s further growth. It is for these reasons that his 22nd letter is significant. Christian accounts of their own persecution, suffering, good deeds, and character could be exaggerated and often were. But the positive statements of an enemy of Christians can be taken at face value. Julian comments:

The Hellenic religion does not yet prosper as I desire, and it is the fault of those who profess it… Why, then, do we think that this is enough, why do we not observe that it is their benevolence to strangers, their care for the graves of the dead and the pretended holiness of their lives that have done most to increase atheism? I believe that we ought really and truly to practise every one of these virtues… Either shame or persuade [the priests] into righteousness or else remove them from their priestly office… For it is disgraceful that, when no Jew ever has to beg, and the impious Galileans support not only their own poor but ours as well, all men see that our people lack aid from us. [3]

Julian found that his attempts to revitalize the old religions were not working. Why? Because of the character of the “atheists,” i.e. the Christians. [4] Christians took seriously the biblical call to love their neighbours and care for those in need, in a manner that put Julian and his religion to shame. Julian’s enforcement of an ethic on his own priests is both humorous and ironic. Though calling Christians’ actions “pretended holiness,” he calls his own people to imitate their actions.

Lessons from the Early Church

There are three points I want to highlight from these texts. The first is that Christians are all called to have a certain attitude towards trials and suffering. Passages like James 1:2 and Romans 5:3-4 remind us

that we can rejoice in such trials and see them as opportunities for growth. In situations of fear and uncertainty, do we panic like the world around us, or do we turn to God in faith?

A second point is that Christians must take seriously the call to love others (e.g. Matthew 22:39). In the example of the Alexandrian plague, Christians willingly laid down their own lives to serve the sick. While this doesn’t mean all of us should be on the front lines, do we prioritize the well-being of others when we have every reason to protect only ourselves? I’ve personally been encouraged by Christians and churches who have been encouraging frontline workers, assisting and ministering to those in quarantine or need, and giving out medical supplies. 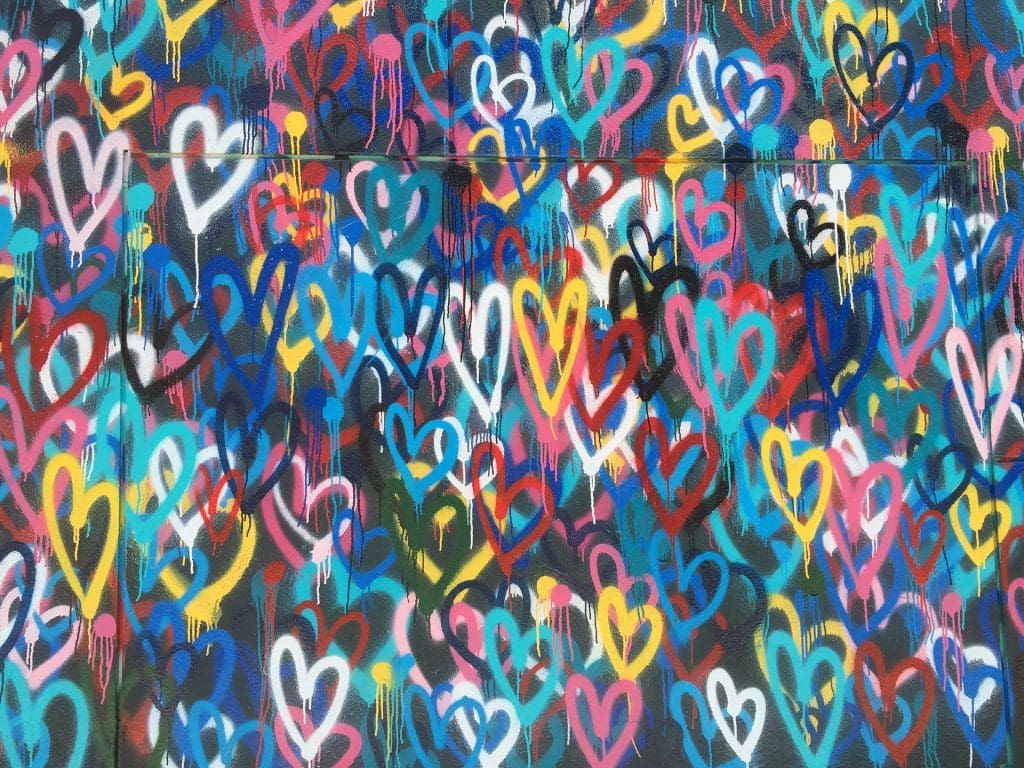 A third point we can learn from the early church is the impact of love for Christian witness. Especially in the case of Julian, it is the Christians’ selfless actions that lead to others’ critical self-reflection. In an era that lacks a strong moral base and that has seen the erosion of church influence, do we take seriously Jesus’s call to be salt and light (Matthew 5:16)? The example of the early church reminds us that talk is cheap and that actions speak louder than words. Let’s learn from their example and seek peace, hope, and love in these trying times.

[1] This plague may have been the same disease which affected Rome from 249-262.

[4] In the late-antique world, Christians were called atheists because they refused to worship and acknowledge other gods (see also Martyrdom of Polycarp, 3.2).