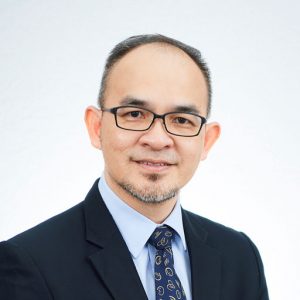 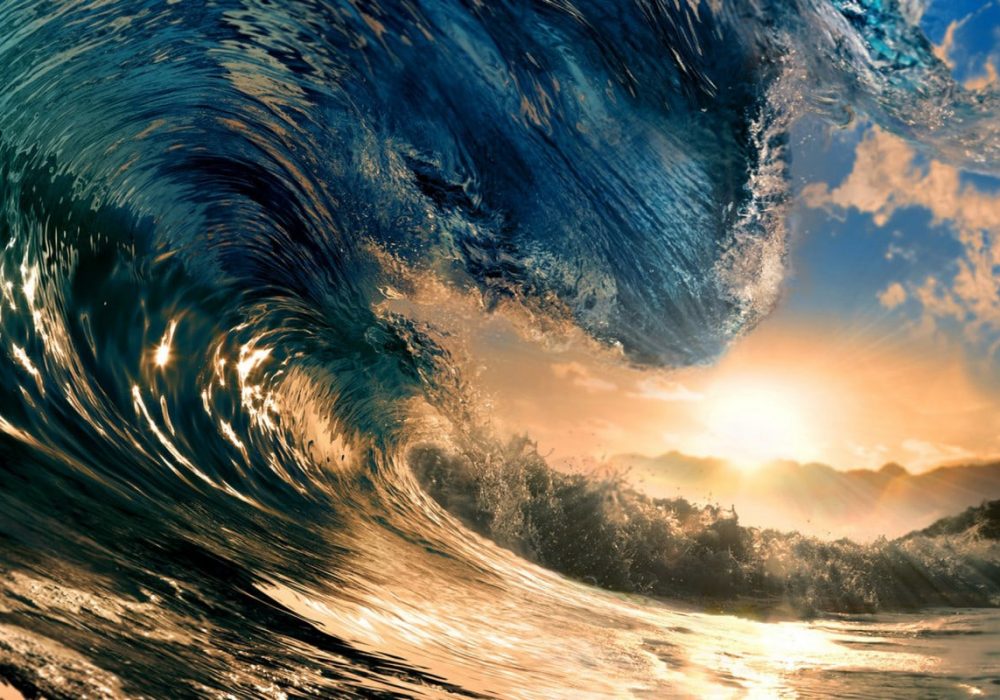 The church is under siege

In this age where social media fuels information flow, anything related to geopolitics, ethnicity, culture, gender, or human rights can trigger responses from anyone in any part of the world at any time. It is heart-wrenching that this has amplified how ethical issues and social policies have been causing tension, conflicts, and divides in churches and parachurch organizations in the West and the Majority World.

When their leaders speak on behalf of these communities, their members can fall into the trap of polarization: Do they agree or not? Do they acknowledge them or not? Do they make known their own position or not? They fixate on their one-sided viewpoints and descend into antagonism, finally becoming enemies and splitting their communities.

God created humankind in his image, entrusting them with the creative power of culture. Culture is the context of our lives and the means of connecting with others. Culture is thus an inseparable part of human life and dignity. Everyone is born into a cultural matrix and formed into a cultural being. For the sake of human flourishing, God grants inheritances of cultural practices and communal beliefs to people from different contexts.

Motivated by their own interests, people tend to cling to their beliefs and claims, leading to struggles and conflicts. Hence, culture wars have always existed, and everyone contributes to this predicament. Culture wars can also be found in biblical stories, whether Creation, Fall, Covenant, Israel, Kingdom, Jesus as the Messiah, the Early Church, the Second Coming, the Day of Judgement, or New Creation. Any narrative or subject can be polarized, politicized, and weaponized to fuel culture wars.

Jews under the Roman Empire were caught in partisan conflicts. How did Jesus respond to this culture war? In Matthew 22:15–22, a group of Pharisees’ disciples asked whether it would be right to pay the imperial tax to Caesar. In modern parlance, if Jesus said yes, he would be a right-wing conservative on the side of the government (Rome); if Jesus said no, he would be a left-wing liberal on the side of the oppressed (Israel). But Jesus saw through their intentions and refused to play their game. He took a coin that had the emperor’s portrait and asked, “Whose image is this? And whose inscription?” They replied, “Caesar’s.” Then Jesus said, “So give back to Caesar what is Caesar’s, and to God what is God’s.”

Culture wars are like any other war: the aim is to divide and conquer. Culture wars amplify our differences rather than celebrate them as diverse endowments in God’s kingdom. They want us to ‘play their game’ and take sides, seeing our neighbours and fellow Christians with different views as enemies. However, God uses every episode of human history to point us to the gospel truth—Jesus is Lord and Saviour of all humankind, regardless of whom they vote for. Jesus’ love and salvation from sin and death is for all voters, leading them on the path of righteousness into the kingdom of God.

Can theological education overcome splits in the church and society? The crux of the matter is, whichever position believers take, do we love one another and share the gospel with non-believers from any camp? Does the mission of God carry on beyond the binaries of us or them, winners or losers, and triumph or defeat?

SBC has faculty, staff, and students from over 20 countries, and diverse denominations, traditions, ethnic groups, languages, and cultures. Yet, there is only one goal for the efforts of our co-workers and students—to carry out the Great Commission of Jesus Christ. Thus, SBC is a community of Jesus’ disciples where theological education is put into practice.

Spiritual and academic formation occurs when this community accurately interprets Scripture, correctly grasps doctrines, and truly practices its faith. Within this community, innovative communication methods can be learnt to proclaim the gospel truth in view of different political stands, sexual orientations, and perspectives on human rights. Theological education is holistic in this community, integrating theory and practice, theology and life, faith and culture, so that we may bridge the differences between ethnicities and cultures, and strengthen the church’s testimony through unity.

Friends of SBC, pray for us to be focused and effective in theological education for the sake of proclaiming the gospel of reconciliation to every side in the prevailing culture wars.

Singapore Bible College is celebrating its 70th birthday—the platinum jubilee! It would not be inappropriate for a 70-year-old to receive a thorough body check-up for the sake of the person’s continued well-being. Moreover, … 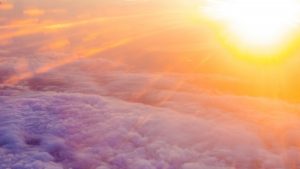 Never Diminish the Gospel for the Sake of Convenience

Singapore Bible College was founded 70 years ago to equip God’s people to share the unchanging gospel in an ever-changing world. But the world we live in has embraced a cult of convenience, pursuing consumer experiences… 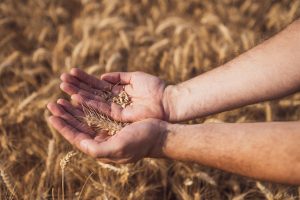 SBC is committed to its mission “to glorify God by training faithful servants of Jesus Christ to edify the body of Christ and to make disciples of all nations.” But can theological training really make disciples?