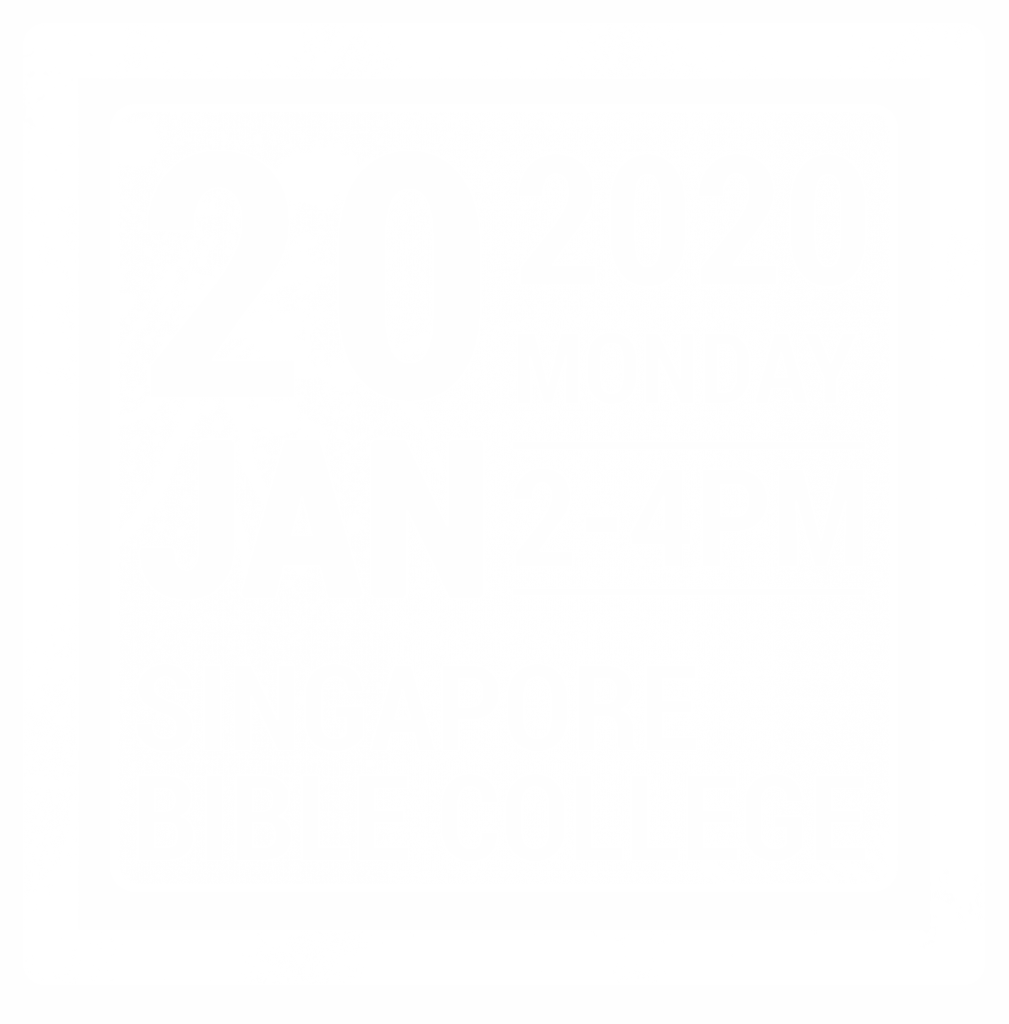 Join us to explore the biblical, theological and inter-disciplinary principles involved in evaluating Chinese medicine.

This topic is commonly debated among Christians, particularly those living in Asia. Some object to the use of Traditional Chinese Medicine (TCM) because they regard it as not ‘medically proven’ while others reject it because of its supposed non-Christian roots.

For many Chinese, however, TCM is based on the key pillars of Chinese philosophy. This, along with its usage over 2,000 years, means that TCM is often revered as an important part of Chinese cultural heritage. What is at stake is not only an alternative source of medicine, but how Christians should relate to their cultural traditions. 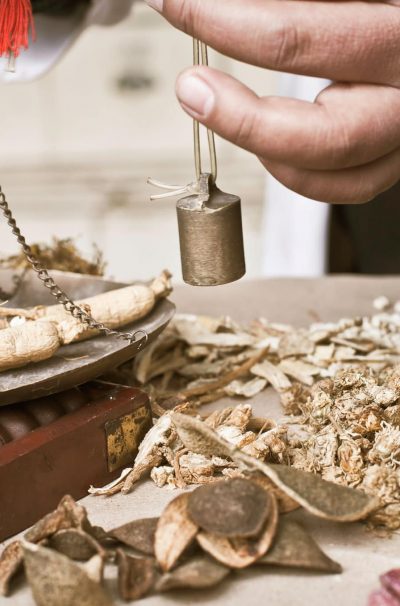 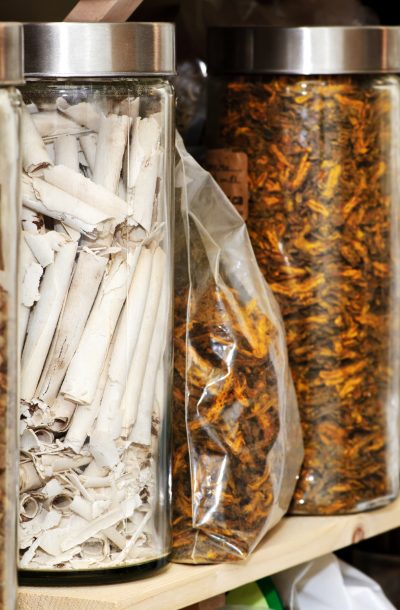 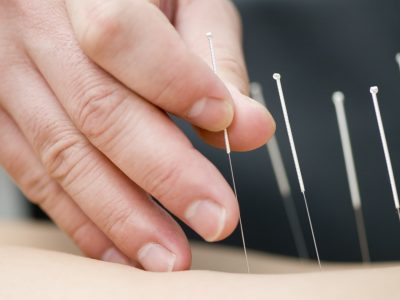 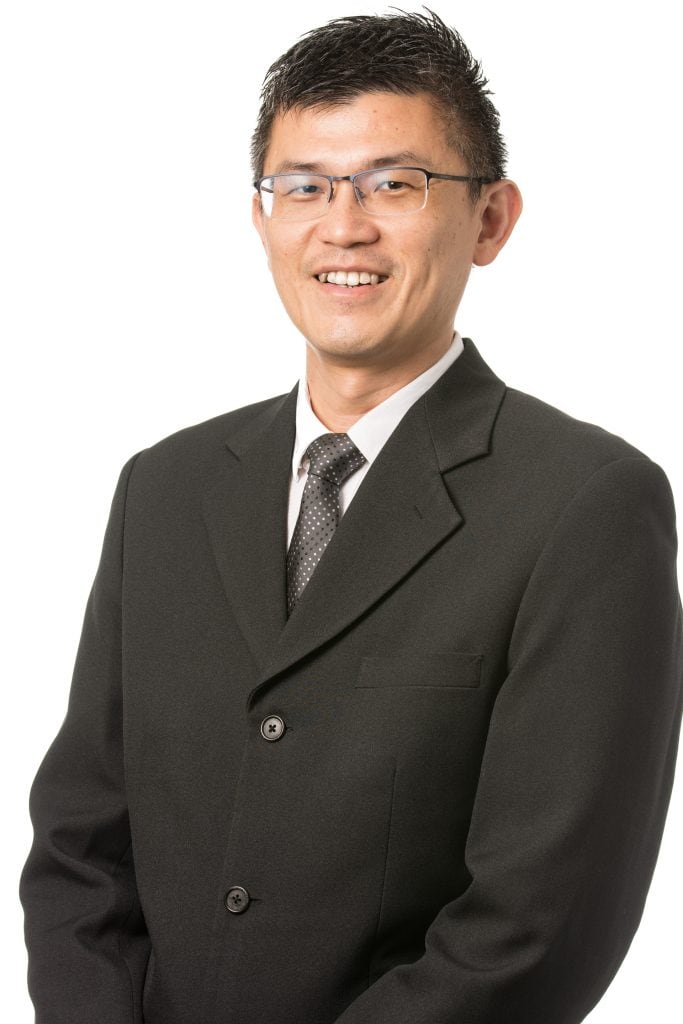 A graduate from BGST (Grad Dip CS), Regent College, Vancouver (MCS, ThM), and Durham University (PhD, Christianity in Late Antiquity), Pak Wah's research is in Patristics Studies, particularly the teachings of John Chrysostom. He also has a separate interest in theology and the sciences and Chinese culture. Pak Wah has published articles and chapters on John Chrysostom’s preaching, soteriology and Trinitarian doctrine. He is also author of The Dao of Healing: Christian Perspectives of Chinese Medicine.

Admission is free. Your registration will facilitate our planning and communication purposes.

The event has ended.

Have you signed up yet?