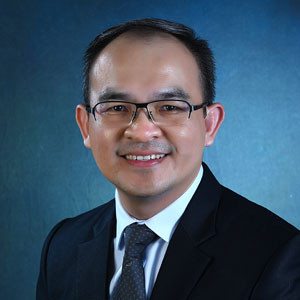 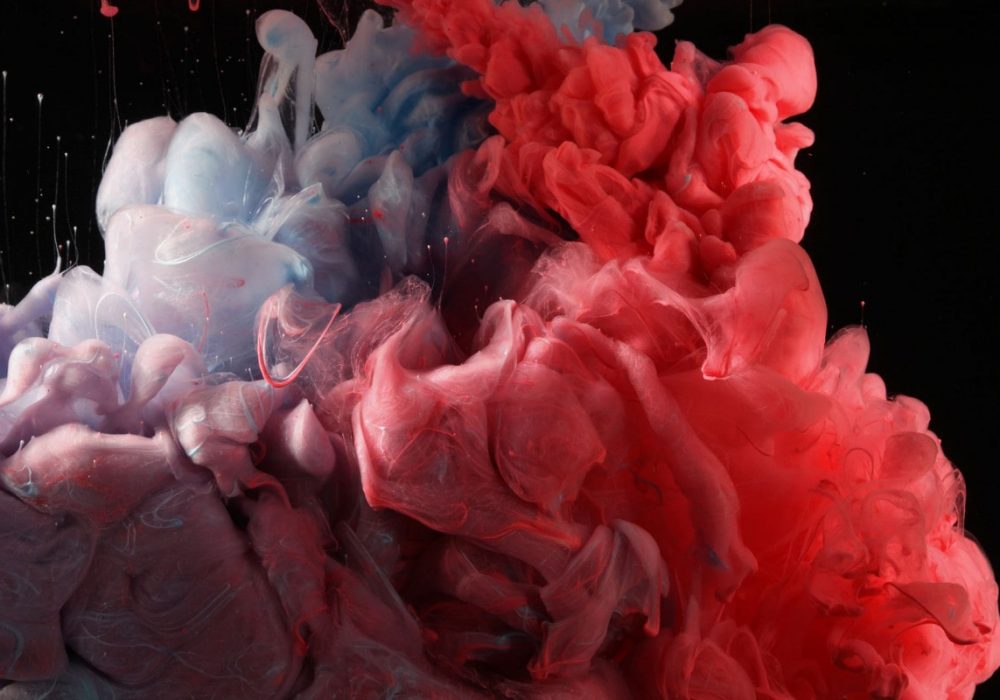 We remind ourselves frequently that SBC is mandated by churches to train faithful servants of Jesus Christ, to edify the body of Christ, and to make disciples of all nations. We have to be vigilant against whatever may distract—or hijack— us from this mission. While 2020 was a year of disasters mainly caused by the COVID-19 pandemic, we should not miss other sources of impact on our faith and the world. One of these is the rise of religious populism.

THE RISE OF RELIGIOUS POPULISM

What is ‘populism’? This term has flooded social media in the past few years. In politics, this is an approach that favours rhetoric and policies that appeal to people’s instincts but ignores or rejects the informed and refereed opinions of experts in relevant fields. When their concern is for their own interests and sense of importance, many have been provoked and manipulated by overly simplistic, shallow and catchy but baseless claims of populist leaders.

Populism has also become common in religious discourse. Many have flocked to populist religious leaders. Even Christians are not immune.

THE EVIDENCE OF CHRISTIAN POPULISM

How do we tell if our faith has adopted elements of religious populism? Nick Spencer from Theos, a Christian think tank in the UK, points out three interrelated characteristics of ‘Christian’ populism:

But is there populism in Christianity? Christians are taught to love our neighbours, be they friend or foe, with genuine respect for them as creations in God’s image. However, we also tend to differentiate ourselves from those who hold dissimilar beliefs and values, using simple, sometimes too simplistic, demarcations of Christian identity. Is this a kind of religious populism? Not exactly, or at least, not yet.

THE LURE OF CHRISTIAN POPULISM

Globally, we see Christian leaders who have been lured to adopt some forms of populism. Spencer observes that they fall short in biblical and theological literacy. They prefer superficial, content-light and slogan-like messages. They end up making social, cultural or even national identity the ultimate value, neglecting biblical teachings and theological principles.

Regrettably, many Christians have been led to confuse their social, cultural and national identities with belief in the gospel. In this way, they unwittingly serve the populist tendency to undermine the dignity and values of others.

At the core of Christian populism is the fear of losing our identity in an ever-secularizing world. Identity is the basis of our sense of self-worth. To fear losing our identity or its recognition by others is common to any group. Populists can make use of the double-edged nature of this fear to hijack our faith: 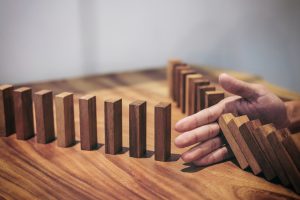 Be a Catalyst of Change in this World 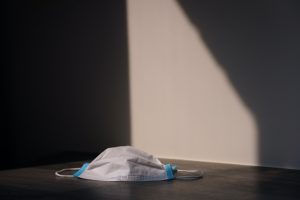 In this unprecedented COVID-19 situation, Singapore Bible College as a higher-learning institution in Singapore has had to ensure most administration and teaching activities are carried out online… 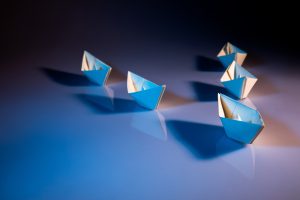 SBC is sending our 67th batch of graduates at a very unusual and difficult time in global human history—the COVID-19 situation.