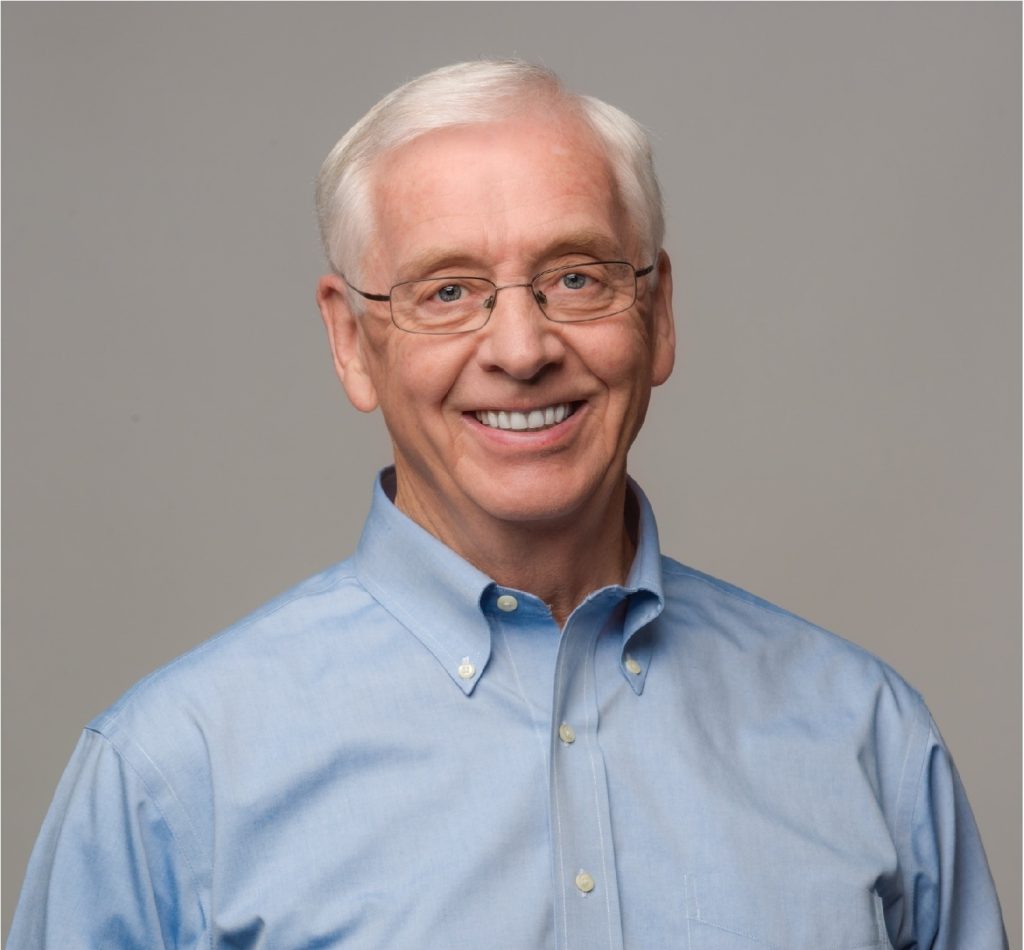 Professor Block joined Wheaton College in 2005 as Gunther H. Knoedler Professor of Old Testament till his retirement in January 2017.

In recent years, he has given lectures and taught internationally in countries such as Canada, England, Denmark, China, Greece, Colombia (USA), Singapore, Kenya, Russia and Australia. He lectures and preaches frequently at Bible conferences and spiritual retreats, often focusing either on making the Old Testament live for Christians today or recovering a biblical theology of worship for the church. His passion for the Kingdom of God is also reflected in his commitment to the local church.

Professor Block is the author of more than 180 scholarly essays and numerous popular
articles on biblical texts and subjects. His most recent major publications include

His current project on Covenant: God’s Grand Plan of Redemption in Scripture is scheduled for publication in spring, 2021. He also serves as senior editor for the new Zondervan Exegetical Commentary on the Old Testament. Previously he had played a major role in the production of The New Living Translation of the Bible (2004), serving as General Reviewer for Genesis-Deuteronomy and advisor on the book of Ezekiel. He is an active member of the Evangelical Theological Society, the Society of Biblical Literature, and the Institute of Biblical Research, where he also served as president from 2001–2006.

He and Ellen (who is a native Saskatchewanian) have been blessedly married for 54 years. They have two married adult children, a daughter Jonelle, and a son Jason, and six delightful grandchildren.